Where and how the Roman Catholic Church is hiding pedophile priests 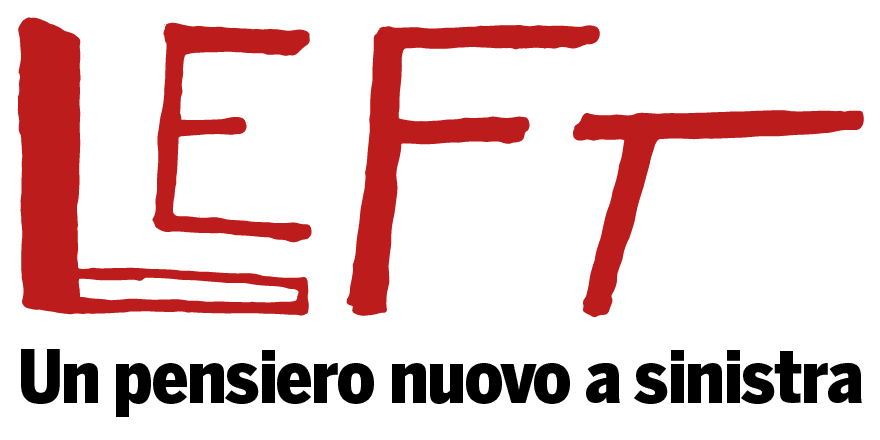 What about priests involved in sexual abuse cases? In Italy we have another “law”, the clerical one, that rules in hidden places through repentance and even exorcism. This is what we know reading the book Giustizia Divina by Emanuela Provera and Federico Tulli. Here an excerpt for you

A house like any other, in a sad nameless seaside town. Four old priests and a nun have been living there for many years. The noon seems to be there just to cook and clean but actually she is checking on the priests. They live in that house upon the decision of the Roman Catholic Church. They are grounded. They must acknowledge and atone for their «sins» – kleptomania, gambling problems, homosexuality – as far away as possible from prying eyes.

In this dull place time goes by very slowly: the priests pray on a schedule, now and then they talk, they watch tv; a normal life, like nothing happened. One of them seems catatonic but actually he’s not, he is always listening to every word spoken within those old walls.

We are in Chile…and this is the set of the movie Il Club by Pablo Larrain, winner of the Jury Grand Prix at the Berlin International Film Festival. In Italy we saw this movie during the Festa del Cinema di Roma; then it has been shown just for a very few day in a very few little theatres and finally it disappeared.

But in the movie the story goes on.

Suddenly the routine in the small house is broken. The arrival of a fifth guest, that brings his story of abuse with him, changes everything. Moreover one of his victims, wandering and hallucinating all the time, has followed him and set a camp nearby the house, to watch the priest closely. The victim is always crying out loud, over the low fence, towards the house, making the abuser remembering the violences he perpetrated, using an obscene vocabulary, giving every gruesome detail, looking right into the eyes of his tormentor. The abusing priest cannot deal with his guilt and commits suicide. At that moment father Garcia, a fascinating, keen, determined clergyman of a new generation, makes his entrance. He is a jesuit: self confident, assertive and with a very impressive ability to talk. He has the task of closing the house and covering up the scandal, but the tragedy that just happened seems to be only a pretext. It is not the first case of this kind, for father Garcia, and places like this are considered out of control by the Church. This is what happen in the movie.

In real life, places where priests can be controlled, cured and made conscious of their sins, are hold in high esteem by the Roman Catholic Church, yet never mentioned in official documents or speeches by any member of the clergy. Nevertheless it’s actually the Vatican Law that established that “houses for atonement and reformation for priests from every diocese” should exist.

These houses are worldwide and we discovered that they are located also in Italy from the North to the South, from Trentino to Sicily, like small enclaves of the Vatican power. We decided to find and visit them, we decided to go and talk with the people that are in charge there. No one else had never done it before. Sometimes we were welcomed by the clergymen from these houses, some other times, very often, we weren’t even answered. We counted eighteen houses during our researches and studies. We worked on site; we interviewed, mailed, called people; we cross-referenced data from diocese yearbooks and news from local newspapers. Our map could even be lacking of informations because of the struggle to find data due to the strong privacy and confidentiality that cover any of these clerical activities. Vatican always avoids public scandals. The reason why is very simple: generally these centres are in between psychiatric hospitals, for priests living personal dramas, and places of detention, for priests who are in trouble with the Italian Law and ask to serve their precautionary measures or house arrests in these houses. But there’s something more. These centres are the institutions where the Church cures and has under control also priests that have been convicted for child abuse by the Congregation for the Doctrine of the Faith. These are the priests that the Holy See refused to report to the United Nations (specifically to the two different United Nations Commissions that in 2014 were monitoring the violations of the UN Convention on the Rights of the Child and the UN Convention against Torture) or the priests that spontaneously asked for help to their “colleagues” after becoming aware of their “attraction” to children.

So realistically, these houses are “soft” places of detention – no jails no guards – alternative to the Italian ones, where potential criminals that committed felonies in Italy are held in custody without be reported by their superiors to the Italian Police. All these things can happen just because, according to religious point of view, these people are first and foremost sinners so they should be punished as sinners by God, not as criminals by Justice.

Moreover these “houses of atonement” are surely just the thin end of the wedge. Talking with a priest that is also a psychotherapist, in fact, we found out that in Italy, during the last thirty years, a big and completely secret network of assistance for priests in crisis has grown bigger and bigger. This network is made of parish and clergy houses, clerical communities and private houses ready to welcome for some weeks, months or more any priest that, according to his superiors, need to “take a break”. A break needed for many reasons, from inner distress to vocational crisis. In every of the one hundred and twenty dioceses in Italy clergy men have at least one of these institutions to isolate any “Son of the Church” willing to take a path to rehabilitation, atonement and expiation. From this network of residential assistance women/nuns are excluded. They just have day-care services and some help from secolar psychotherapists. Or the “cure” from other nuns in convent. [Tradotto da Ludovica Valeri]

Former numerary member of Opus Dei Emanuela Provera and Left weekly magazine journalist Federico Tulli travelled through Italy visiting and reporting in their book ”Giustizia Divina” (Divine Justice), edited by Chiarelettere and released on November 9, about the so called “treatment centers” for priests and nuns “with problems.” How do these centers work? How are they financed? From North to South, they operate in the most absolute discretion and confidentiality. They host priests and nuns with the most different backgrounds, with some of them helped to to escape justice. The Church takes care of them, like a “loving mother.” Child abuse is not the only crime committed by church people. There is the stalker nun, the murderous priest, there is homosexuality which is still a sin for the Church and must be expiated away from prying eyes. There is the priest suffering from gambling addiction and the one obsessed by porn sites. Certainly a minority, but still quite numerous. This is all the devil’s fault, according to the Church, as recorded in the final part of this investigation, devoted to the schools of exorcism in Italy and to rituals to evict “the devil” from a person, at which the authors of the book were present. If all of this is what really happens behind the appeals and the battles of Pope Francis, if this is the Vatican, it is unlikely that something may really change. 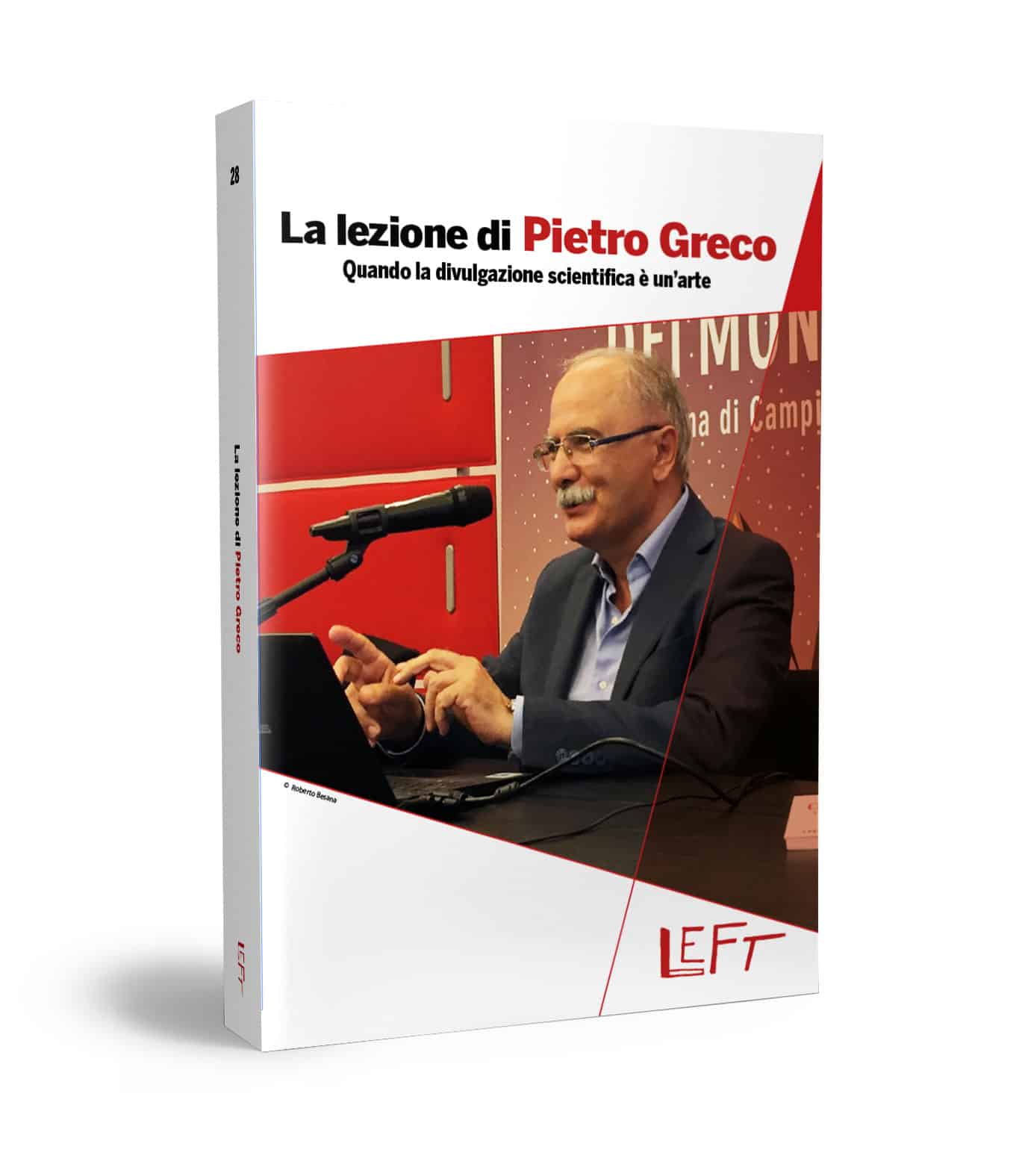