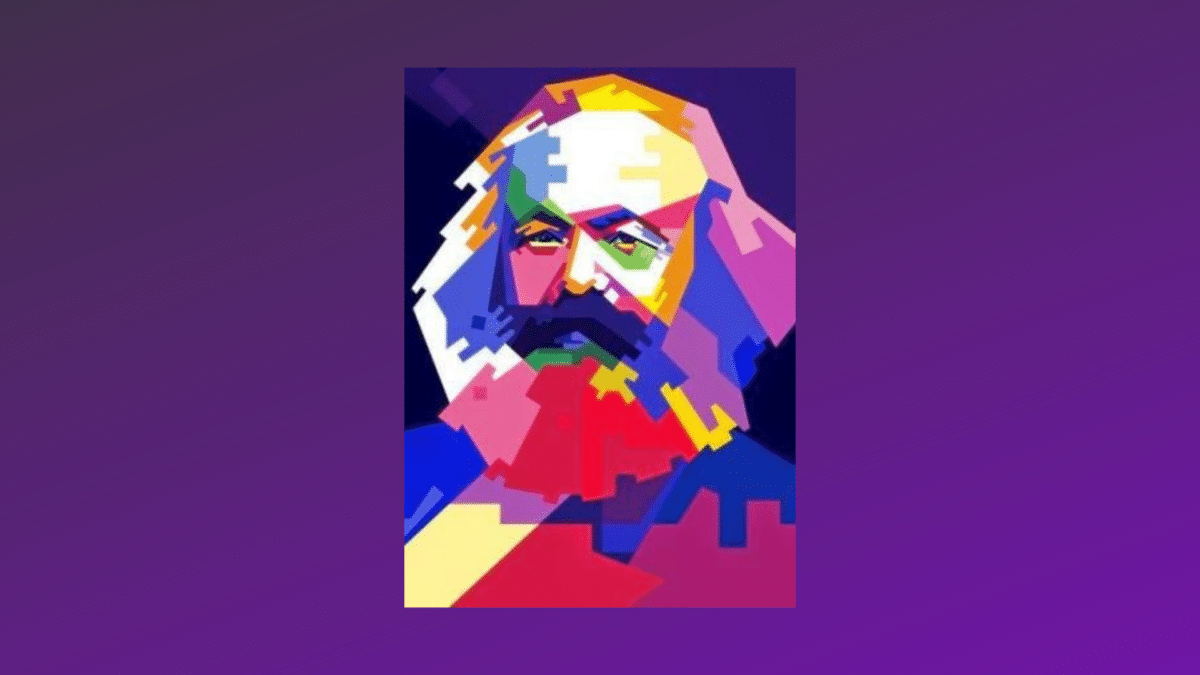 Share
Facebook
Twitter
WhatsApp
In "Marx beyond clichés" Marx attitude towards life, his open mind and his humanism are very well described, beyond dogmas and determinism

Written with passion and an eager attitude, the new book by Paolo Ferrero, Marx oltre i luoghi comuni (Marx beyond clichés), Derive e Approdi editions,  has already been reprinted.

The success of this book is also due to it’s dialogic form. It helps in deconstructing clichés and ideological beliefs about Marx essays, which should finally be read in their real and true meaning.

To help in this sense a keen summary about the evolution of Marx’s thought by Bruno Morandi can be find inside this book, imagined specifically for young people.

«Last year many youths saw the movie The Young Karl Marx by Raoul Peck and I asked myself: what could they read to deepen their knowledge? Since there were many specialistic books, the idea of a more lively one popped into my mind immediately. I thought that a book about Marx real life, not only about what was already known, should be very useful».

And it is a very strange affair indeed the one concerning the author of The Capital, that actually wrote only the first volume of his masterpiece as we know it. In this new essay Ferrero reconstructs the story of the many loose papers that Marx wrote and signed but not made published, mostly written to “clear his mind”. And he tells us about a unexpected Karl Marx: a voracious reader that usually spent many of his nights studying and writing; always in the middle of the political battle, avoiding to shut himself in an ivory tower, making tough decisions and suffering for being censored and ostracised. Reading the pages of this book, we see that Marx wasn’t only a philosopher, even though he wrote his dissertation about Democrito, spent most of his time fighting Hegel ideas and studied Feuerbach thought for many years. Marx, however, doesn’t turn up to be a pure writer neither, also if he wrote many poems for his fiancée Jenny and was very fond of Shakespeare writing.

«Marx was not just a philosopher nor just a writer. He was a revolutionary man that always faced the consequences of his actions: as his family did, in particular his wife.» Continues Paolo Ferrero, «Marx could have been a Professor at the University, Jenny could have been a Baroness, nevertheless they chose to fight for Freedom and Justice.»

Combining the story of Marx life and the analyses of his philosophy, Ferrero investigated on some of Marx opinions about certain events of his times, like the Paris Commune.

«This affair is actually perfect to explain Marx’s approach to politics, that was very different from the attitude of the Communist movement afterwards. Marx advised against insurrection, he knew it was doomed to failure, but then, when it happened, he did everything he could to help. He tried to support contacts between people. He tried his best all the time. When masses decided to move Marx tried immediately to understand their effort, he tried to see what caused it, what it was linked to. And he did all this, in every moment, with a generous amount of empathy. Finally he wrote a marvellous paper on the positive aspects of the Commune, proposing in this way that people can always learn from their mistakes.

This opinion was very different from the one held by Stalinist leaders that «harshly criticised the Paris Commune thinking it was only a petit bourgeois and anarchic act of no importance».

In Marx beyond clichés Marx attitude towards life, his open mind and his humanism are very well described, beyond dogmas and determinism. Nevertheless the creed about him says something else. It tells us of a Marx concerned only about the “magnificent and progressive fate of the proletariat”. What was Engels role in systematising Marx thought and in putting it in a rational cage with no key?

«The most part of marxist philosophy was actually written by Engels and Kautsy.» answers Ferrero. The story of the socialism as an automatic consequence of the changes in economy is due to their ideas. «The demolition of Berlin Wall proved that those ideas of socialism as a result of the development of the capitalism were wrong. Marx told us something different.» What do you mean? «He tells us that capitalism produces an enormous wealth that can be used for social purposes, for general benefit, for the evolution of human beings, for individual freedom, of men and women; or can be used to determine disasters. It is what we are living through: the destruction of the environment, the barbaric worsening of general living conditions, unemployment, wars, racism.» While we are talking COP24 Katowice, the ONU conference on climatic changes, is taking place. And is not Marx outdated from this perspective? «He was a great humanist, a philosopher of modernity and capitalism. He talked about the capitalism of the nineteenth century but when he predicted the current dilemma between new possibilities and tragedy he was talking also about the capitalism of 2050.»

In the second half of the book the intent to set Marx free from fundamentalist interpretations of his thought becomes more specific.

Stalinism as well as Togliatti faults are to blame. «Except for people like Rosa Luxemburg and Antonio Gramsci, many communists from the twentieth century were rationalist, positivistic and made a religion out of communism» Ferrero admits «Catholicism tells us that we’ll be saved after death, that kind of marxism tells us that we’ll be saved before death, but it doesn’t says when. After all these mistakes we are now able to overcome the prehistory of socialism. And Marx can help us.» Can you say how? «According to Marx, economic equality is not a goal, it is a precondition for the independent evolution of men and women. His message is full of love for freedom.» Marx lesson is very useful if we want to expose ideologies for what they really are, see and refuse the invisible violence in the dominant culture. Marxism is helpful to fight racism too, especially when Marx thought is told to be xenophobic and orthodox communist politicians say that he refers to migrants as a «reserve army».

«This is the typical dull use of left-wing words, used to carry on conservatory ideas. It’s a classic for fascists.» Ferrero warns «We must remember that Fascism was a left party that became a right-wing party. Its words were left-wing watchwords made to be their contrary.» And nowadays, goes on Ferrero, former Minister and Vice President of the Party of European Left, «there is a new social movement, very similar to the fascist one, saying it fights for people, for rebellion, for equality, that is actually bringing forward old ideas as the necessity of hierarchy, inequality, and fascism itself. All this confusion doesn’t belong to Marx.» Since, as you say, he is essential to understand the present. «Marx helps us to see what is hidden behind ideology, which don’t let people open their eyes to see that things can change for the best.» And what about racism? «Racism is based on the idea of lack: “food and wealth are not enough for everybody so we must defend ourselves from the poor”. Instead, Marx makes us notice that our crisis is due to overproduction, not to insufficiency. Mankind has never been so rich; the problem is that the wealth is strictly owned by the 10% of population. Taking it out on migrants is not only abominable, it’s useless.»