We met some Iranian students who are apprehensive from our country about the repressive crackdown on protests adopted by Iran’s authorities. "It is not true - they say - that people go out into the streets only against the rising prices of bread: people ask for democracy and freedom”.

«Do not call it Islamic Republic of Iran but Islamic Republic in Iran». Sitting at a coffee bar table five Iranian students, in Italy for a few months, thus speak of the government that “occupies” their country, they emphasize that. They are debating the name to be given to their association. They want to spread what is going on in Iran, ask for freedom for prisoners and the birth of a democratic government.

«Protests in Iran are not just about rising gas prices – one of them tells us – these protests have been around for 40 years». The Iranian revolution led to the birth of the Islamic republic in 1979 but the dream of revolutionary change was disappointed. The anger of the Iranians is addressed to a government that, like the previous ones, in forty years has led to inflation, to the privation of freedom and above all a policy based on religious dictatorship. And whoever opposed he was taken prisoner and massacred.

The uprising started on 15 November. In the very few videos circulating on the net, nobody asked that the price of gasoline be lowered, as we read in the main international mainstream media. What people wanted was the end of the regime. From the city of Mashhad, the protest spread to the rest of the country. «Iran is like a big prison – explain the guys – and the capital is controlled by millions of cameras and by the Basij sepah, the Guardians of the revolution, a militia with deep ideological faith that over the years has taken power within the State, they arrive already an hour before any protest erupts, they are armed. This is why the protests have started outside Tehran».

On November 17, Iran’s supreme leader Ali Khamenei expressed his support for the government, calling the demonstrators “criminals”, accusing them of conspiracy and being manipulated by the United States. «This shows how stupid they believe we are and how little they are interested in people’s situation, or perhaps they know it but they don’t care» says one of the students. A few hours later, Basij added that he would do everything he could to restore security and stability in the country, and this translated into a violent crackdown on protesters.

According to Amnesty International, more than 143 people would have been killed during the protests but the real number is thought to be at least double. It fired directly on the protesters and thousands of people were arrested. The injured from the hospital were taken directly to prison. Many of them died during transportation. Schools were used as prisons. «There are so many prisoners that cells are not enough. They mainly use girls’ schools because they are surrounded by very high walls».

Some protesters have been killed, or rather “executed”, as announced by the government, others will be tortured as happened ten years ago. «I was in prison for two weeks» says one of our interlocutors. He is the oldest in the group of students to speak, in his early thirties: «Ten years ago we protested in front of the Parliament to denounce the electoral fraud in the presidential elections. They took us to a school, we only heard their voices because they had blindfolded us. Everyday “the inspectors” came to interrogate us, they held us against the wall with our hands tied behind our backs. They do all this to scare people and push them to silence». Silencing protests is the government’s strategy, so the internet was shut for several days on 17 November.

The Supreme National Security Council, President Hassan Rouhani and the Supreme Leader made the demonstrators shut up in this way too. Interviewed by Al Jazeera, the executive director of netblocks.org, Alp Toker, said that there was a total blockade of the internet for 80 million people using filtering and total shutdown. «We didn’t know if our families or friends were alive». The youngest girl in the group is 19 years old, she is an only child. «When I was able to contact my family, I called them continuously to ask only if they were alive». «At night, alone, I smoked a cigarette and cried» adds one of the guys.

«When I was able to contact my family, they asked me to be silent. They were the ones who worried about me. The Iranian government threatens who tells what is going on in my country. If I go back, they will arrest me. My mother is worried about me, I am seriously worried about my brother. It is a chain of fear but we cannot be silent» and while he tells, at times he is short of breath and saliva. «I have to go back to Iran at least once. My family is still there. I miss sleeping in my bedroom».

The two girls from the group show their passports, in their pics they wore the hijab. «We look older in the pics», they laugh. One of the girls now has perfectly wore a black line on her eyes and has very long, black hair, here in Italy she can show it. «In Iran women must remain hidden. You cannot choose your clothes, how to wear makeup. I am an artist, I,’m studying sculpture. For me taking the freedom to expressing myself is essential. I know I will never be able to return to Iran because they called for my family and told them they know about my protests here».

The other girl has hair regrowth and braces on her teeth. When I was in Iran, I was arrested because I went around with bleached blonde hair and the clothes I decided to put on. They told me I was a “criminal”. The students look at their peers at the other tables in the bar we are sitting and they wonder why it is illegal to embrace each other in Iran, walk among friends of different sexes if you are not married, homosexuality, being atheists, music. We claim democracy, people’s dignity, freedom. Which name is easier for you Italians to pronounce? They propose some names, in the end they decide that their association will be called Damavand, the name of an important mountain in Persian mythology. It is the symbol of the Iranian resistance against despotism and the domination of foreign occupation. 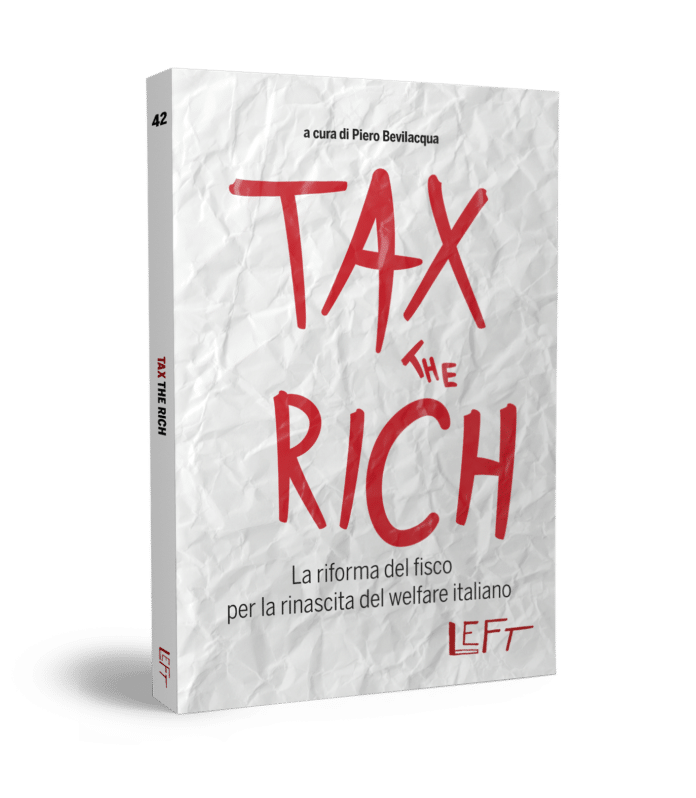