We, as directors, journalists, and media operators in various European newspapers, and media, believe that it is essential to determine the conditions for creating a genuine European public opinion.

There can be no true European democracy if there is no European dimension to communication, information, debate, and participation.

We, therefore, need a new dimension of these factors that accompanies national public opinions and that is European.

We need to defend and expand real information pluralism.

To fight the concentration of media power.

To guarantee the autonomy of information systems from political and economic powers.

To protect the freedom of information and investigation of the media and their operators.

To have information that fights any discrimination based on gender, race, sexual, religious, or cultural orientation.

To have information operators protected and not precarized, exploited, and blackmailed.

To be able to achieve synergies between the media in order to achieve a European dimension by addressing technical difficulties such as language barriers.

We appeal to the European authorities to pay due attention to the content that we are advancing, and that also intend to take up what is stated verbatim in one of the first paragraphs of the resolution on pluralism and freedom of the media in the European Union approved by the European Parliament on 3 May 2018, which states:
«… Calls on the Member States to take appropriate measures, inter alia by ensuring adequate public funding, to safeguard and promote pluralism, independence, and freedom of the media landscape in the service of democratic society; including the independence and sustainability of public service media, associative media, and participatory media, which are fundamental elements of a favorable environment capable of guaranteeing the fundamental right to freedom of expression and information…»

We believe that this suggestion should also be extended to the European institutions.

The serious pandemic, social and economic crisis that we are still experiencing, and the need to redesign a new future for Europe, to which an interinstitutional conference is also dedicated, make it our view that we are pointing out a real priority.

About Media Alliance meeting of May 7th here 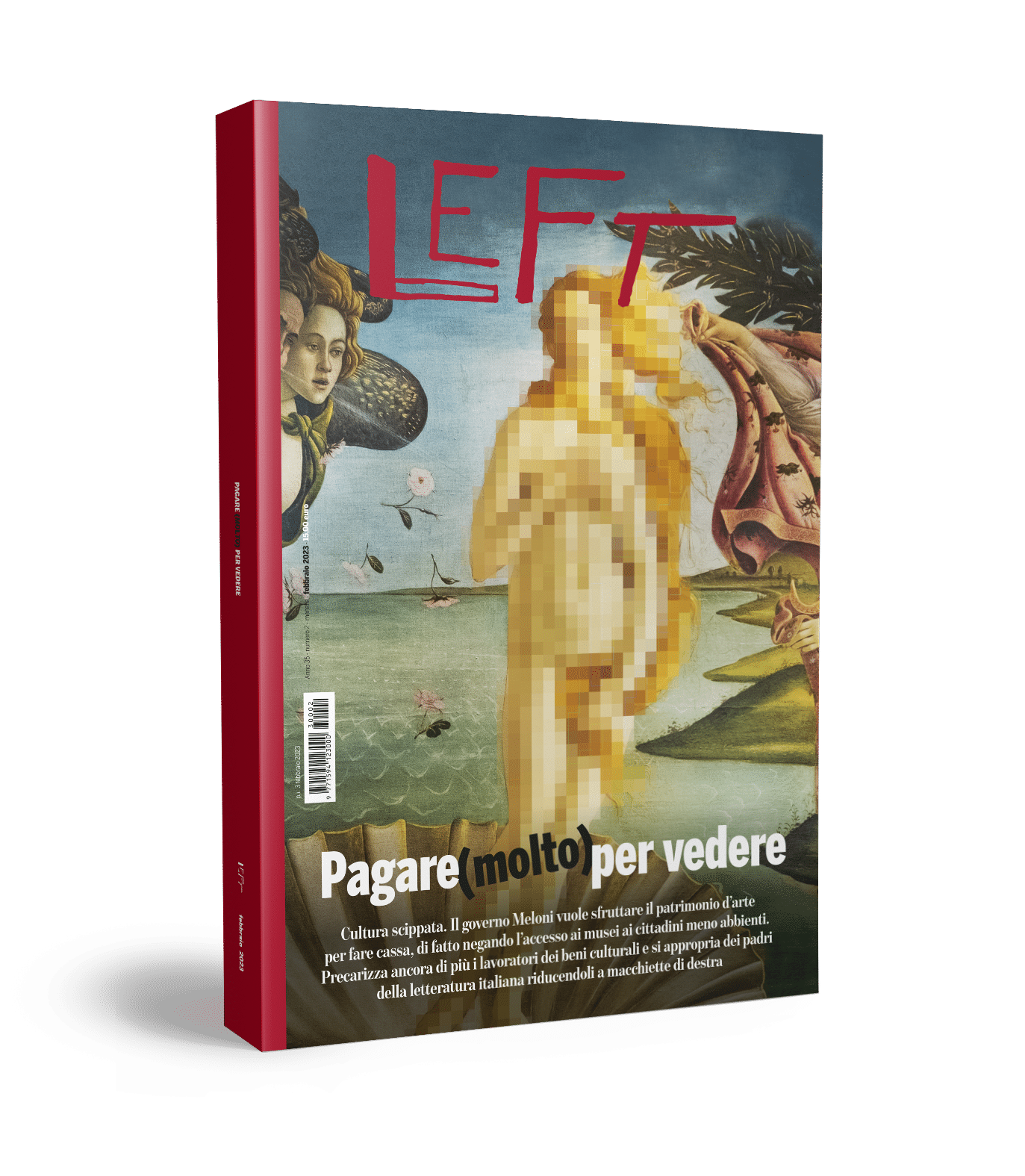 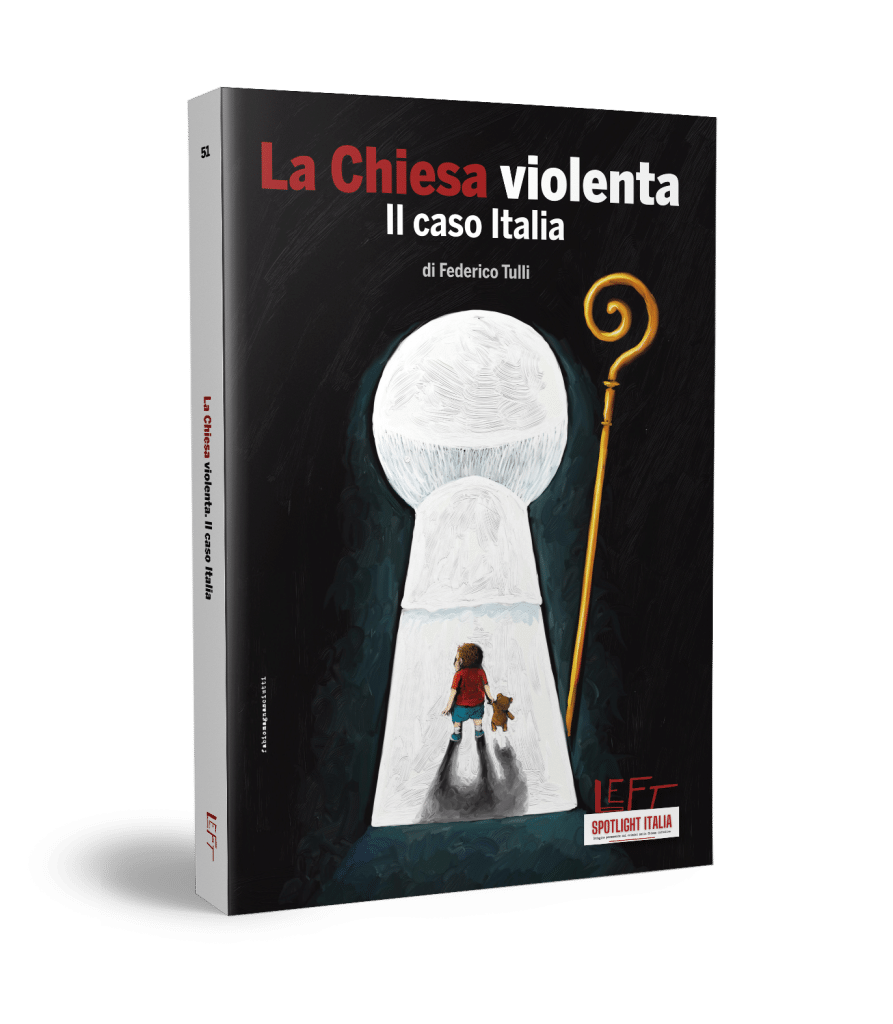